Wake Up And Smell The Cannabis

Wake Up – It’s Not A Dream – Weed Is Being Legalized 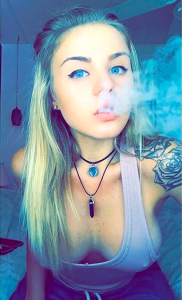 Stoners rejoice! Weed is being legalized around the country and we can finally puff some herb without having to duck the authorities. Back in Jr. High I was nabbed by campus security for blazing a J out in the woods just of the school property. This jack ass was creep’n through the woods off campus trying to bust us and he got me. Looking back though, dude was alright. He took my weed and gave us a big brother kinda talk and let us go, in those same woods in Washington State smoking weed is legal. Its about time they come around on this, alcohol has long been the governments poison of choice because of the complete control they have over it and the money they make taxing it. I think there is some fear that they can’t control this industry like they want, the FDA is working hard to make sure they create more monopolies, and that the small guys aren’t interfering with the crooked efforts of the real drug dealers in D.C. Enough of that rant though, we are living in a time were more government officials around the country are acknowledging that marijuana and CBD oils have some value in our society and shouldn’t be outlawed. People that use marijuana definitely shouldn’t be imprisoned over a sack a weed. Unfortunately there are people sitting in the bing as I type this that have been locked away over some weed smoke. That is an absolutely ridiculous though if you take a step back and think about what that statement says. Basically, if you burn and inhale the smoke of a plant that grows naturally on this earth then you are a criminal. Seriously?  That is absurd, too much control over everything and big government will be wedging itself in the middle of this money making opportunity to ensure they control it all. Weed is being legalized in around the country and already is in Washington State, Oregon, Nevada, California, and Colorado. 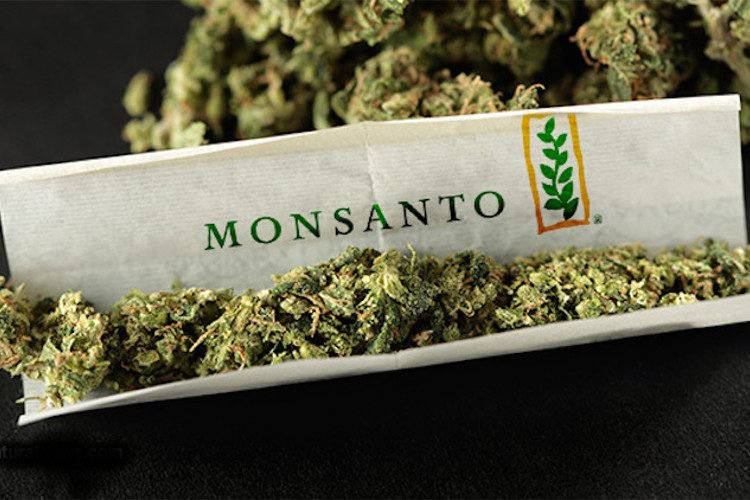 There are other states on the east coast that have also joined the 420 club, I’ll make my way there eventually. One concern I have is that a company like Monsanto will takeover the cannabis industry by swooping  in and getting pattens on weed seeds so that farmers are strong armed into buying GMO seeds from these monsters and the idea of smoking organically grown weed then becomes this commercialized product owned and controlled by companies like Monsanto. Hurry up and get your anti Monsanto t shirt here. My goal is to buy up as many marijuana seeds as I can and start a seed safe. Having a safe full of weed seeds will protect our future from the potential monopolized threat that big government poses on the industry. You can legally buy seeds in any of the states that have legalized marijuana. I took a drive to Boulder, Colorado and bought marijuana seeds from Helping Hands Dispensary and have kept them in my seed safe with some other collections I have purchased over the years. If we don’t wake up and smell the cannabis, we might find ourselves enjoying legalized marijuana in the commercially controlled environments that the government wants us in.