People Are Sharing How They Misunderstood Popular Logos, And Here Are 30 Of The Best Responses

Logos—they’re the concentrated sweat and tears of brilliant artists crafting away to create the ‘perfect’ image representing their client’s brand. After hours and days of toil, deleted drafts, and angry coffee breaks, the final version’s ready. It’s being rolled out worldwide… and that’s when thousands of people report seeing a completely different image than they intended.

When Headspace content director Freddie Campion shared how his wife had thought that Colonel Sanders had a stick body instead of a bowtie in the KFC logo, other Twitter users pitched in with their own hilarious misinterpretations of well-known logos. Check ‘em out below and upvote your fave tweets, dear Pandas. Just don’t say we didn’t warn you—you’ll have a hard time unseeing these! Be sure to share your own misunderstood logo moments in the comments.

This isn’t the first time that Bored Panda has written about people misinterpreting the KFC logo and the stick body now being seared into our minds for a long, long time. I’d forgotten all about it a few months after learning the truth, but Freddie brought everything back. And I knew just who to talk to about all of this. Curious? Read on! 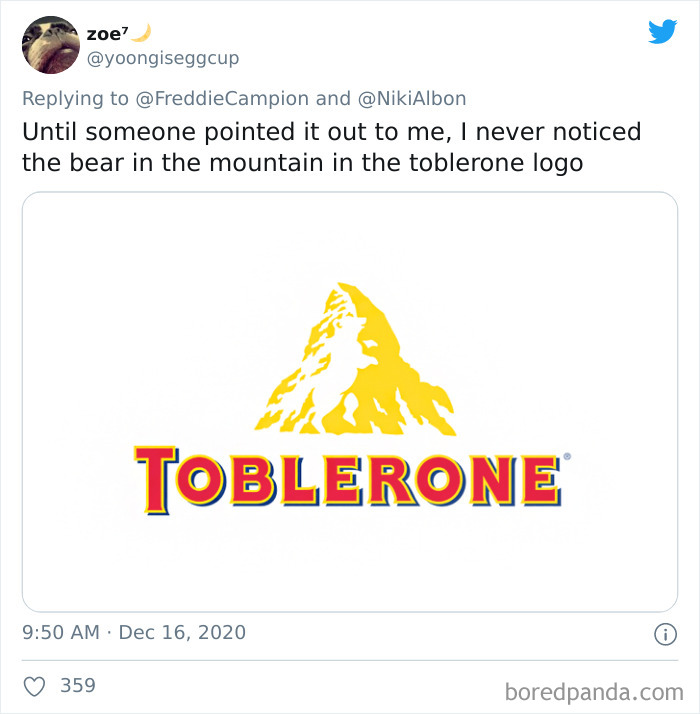 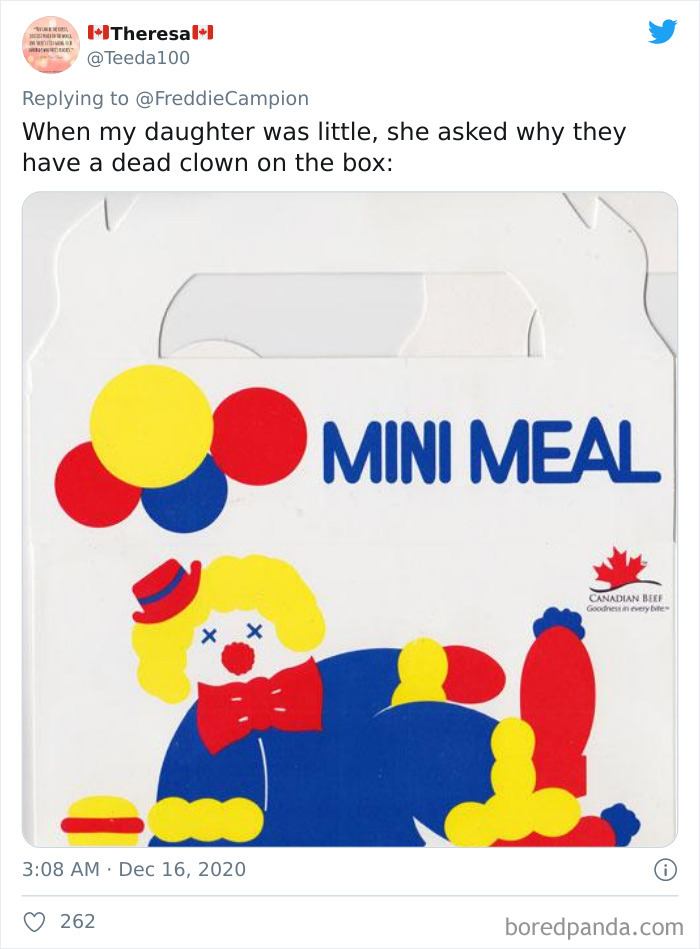 Bored Panda spoke about Freddie’s thread with comedy writer, author, and musical comedian Ariane Sherine, who had previously gone viral for her tweet about her friend misinterpreting the KFC logo as well. Twitter users brought Freddie’s thread to her attention as well.

I was incredibly curious to find out whether Freddie’s wife was Ariane’s friend. It sounded like too much of a coincidence. Maybe this was a sign from the Universe? Alas! Ariane confirmed to Bored Panda that there’s no connection between her friend and Freddie.

“They’re clearly kindred spirits though! I should hook them up (though Freddie’s wife might not like that much!),” Ariane joked. 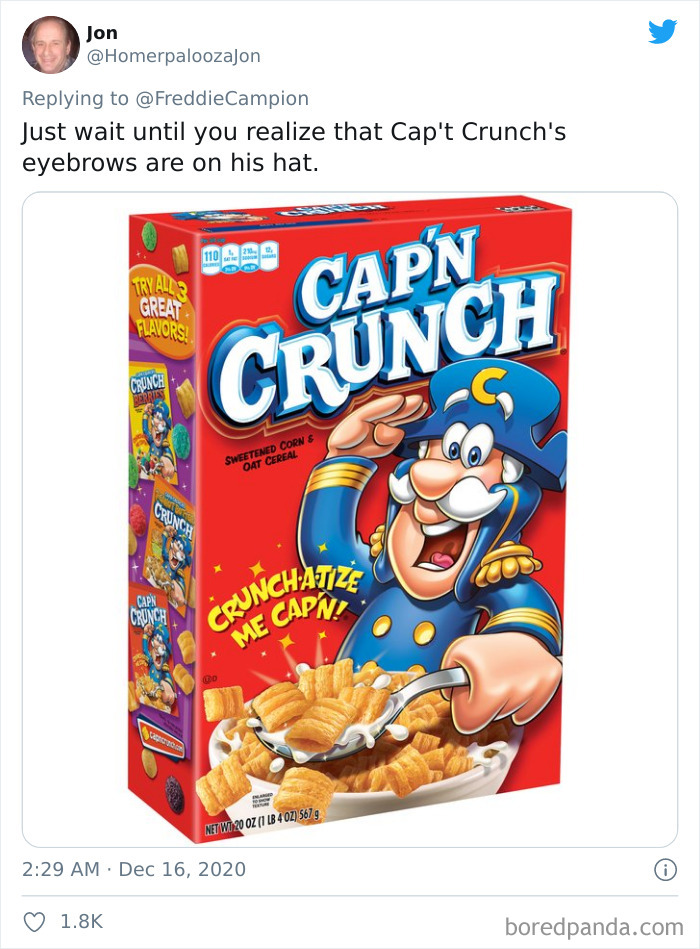 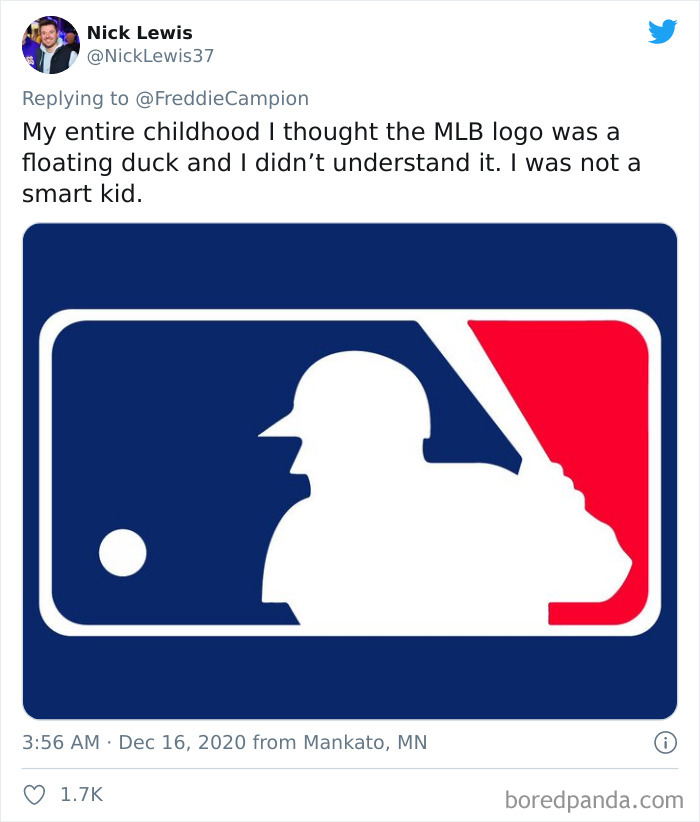 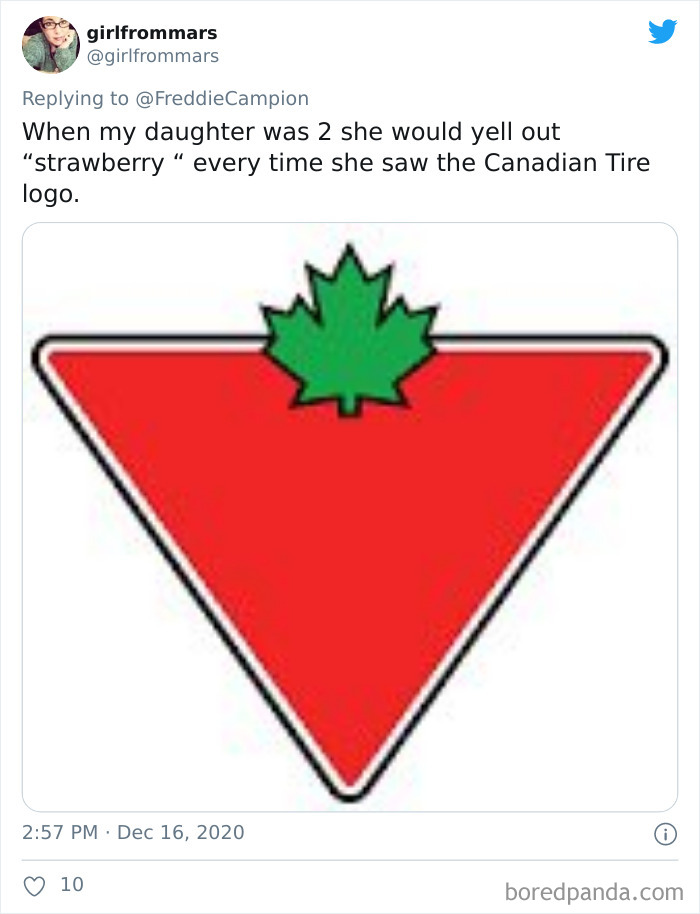 I wanted to find out the best way to make myself forget that Colonel Sanders looks like he has a stick body and Ariane made my day with her quips. “Why try to unsee the stick body? Just accept it. Colonel Sanders is like a stick because he doesn’t eat his own products! That is not the body of a man who has eaten much fried chicken,” she shared.

Unfortunately, acceptance seems like the only path forward, dear Readers. Hopefully, we’ll forget all about stick-Sanders over the next few months… until someone else makes a viral thread about the logo. With Freddie’s thread having gotten over 425k likes, KFC couldn’t ask for better exposure.

According to Comedian Ariane, logo designers can try and minimize the chances of their illustrations being misinterpreted by running them past as many people as possible. The bigger the pool, the bigger the chance of spotting that something’s off. However, Ariane hopes they don’t do that because then there’d be no hilarious misunderstandings. 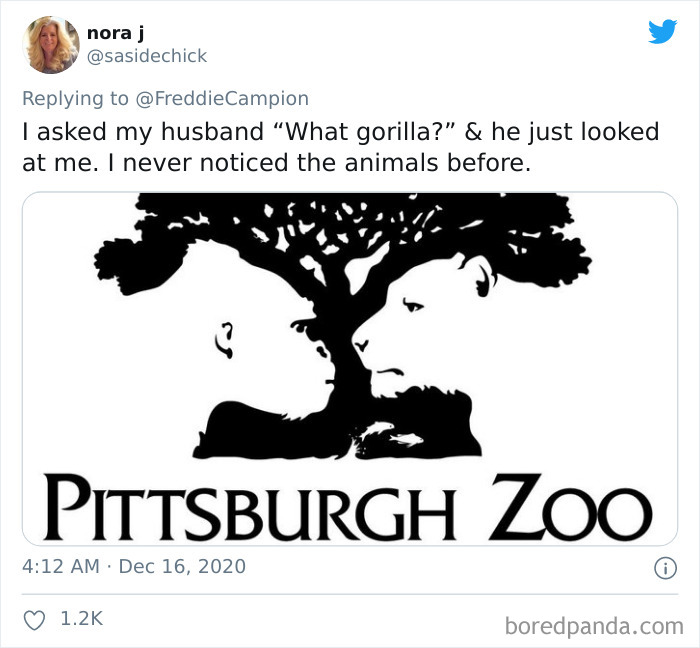 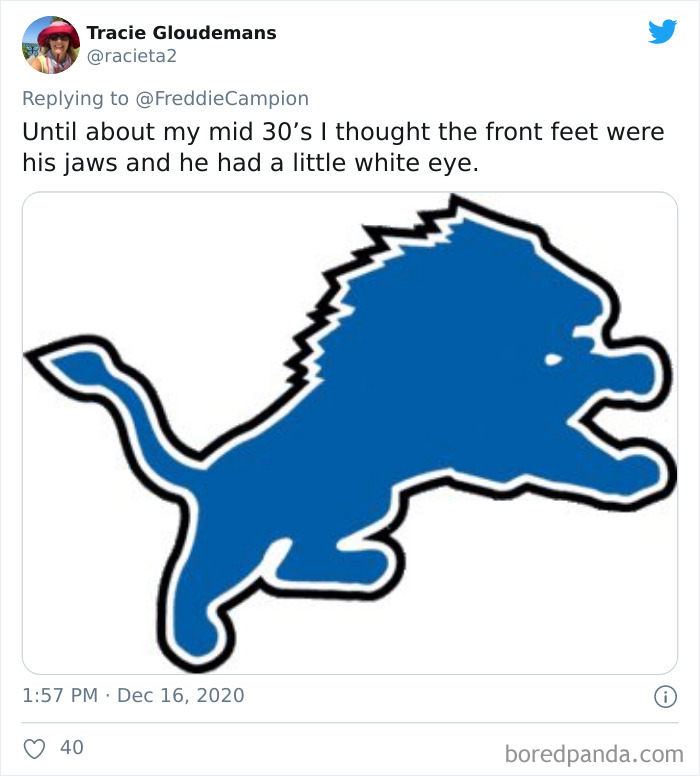 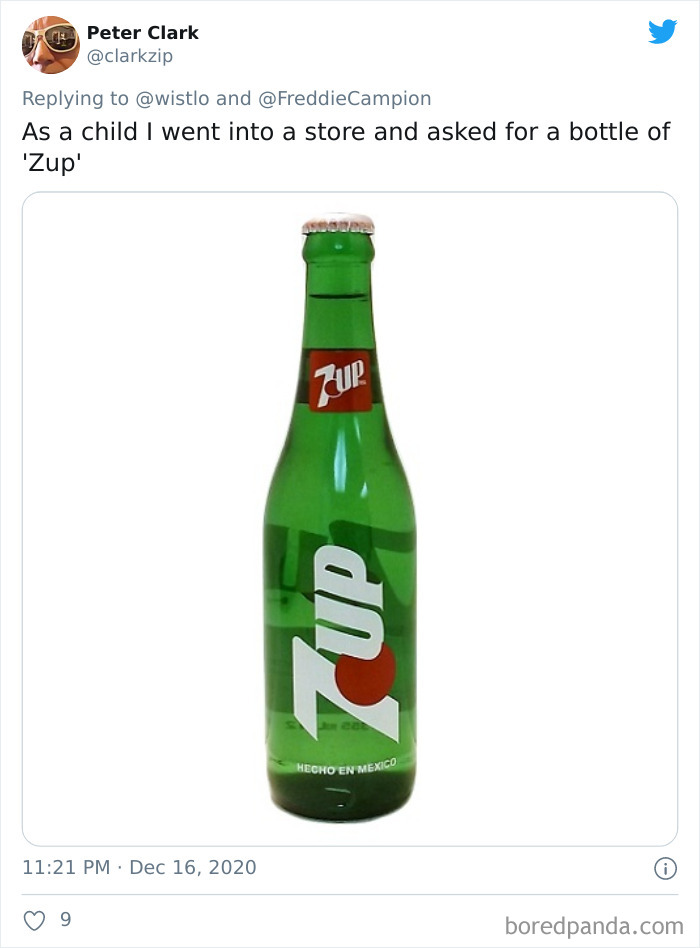 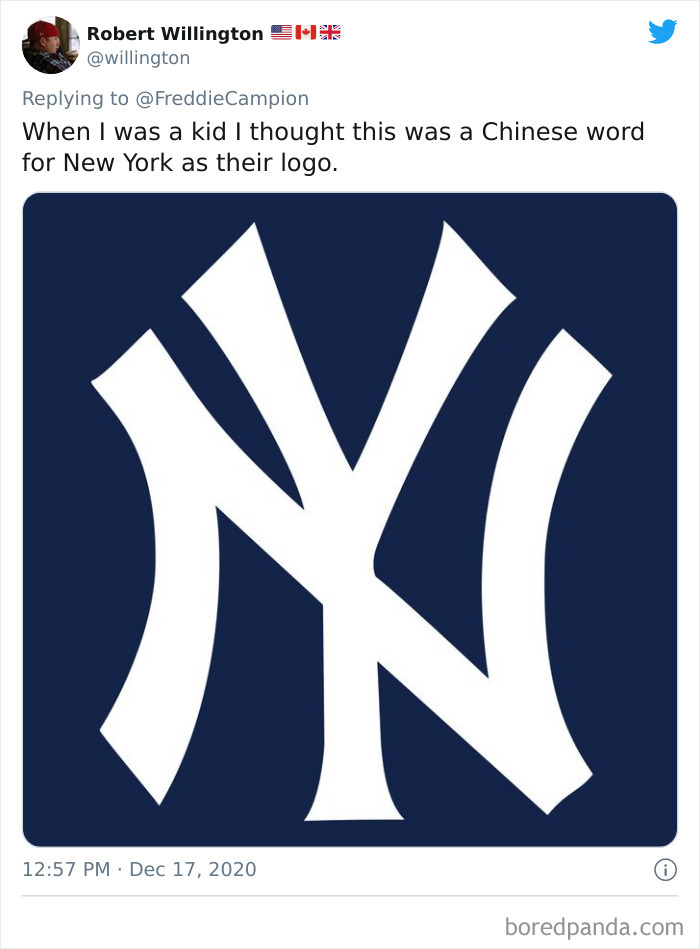 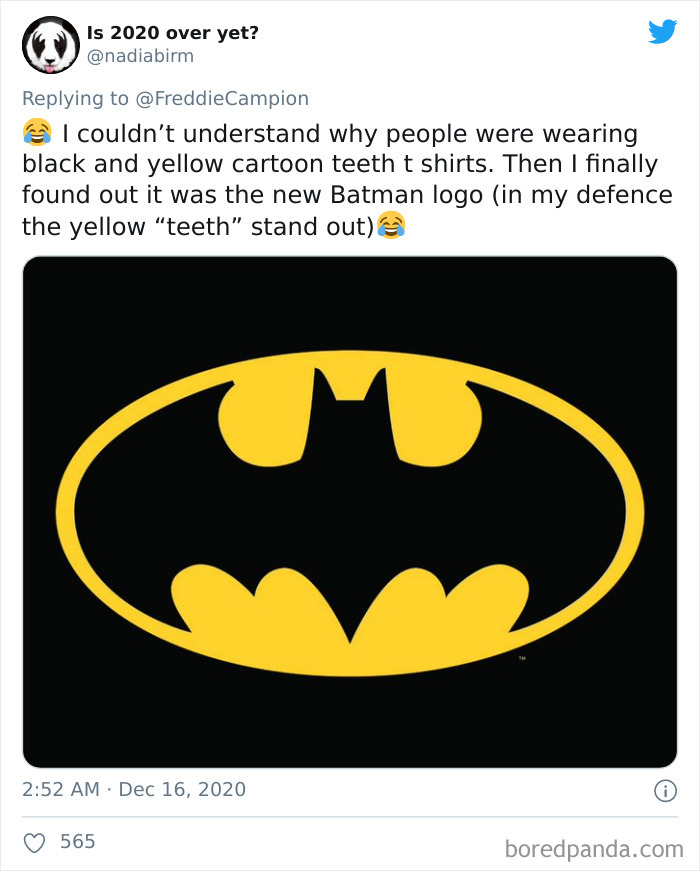 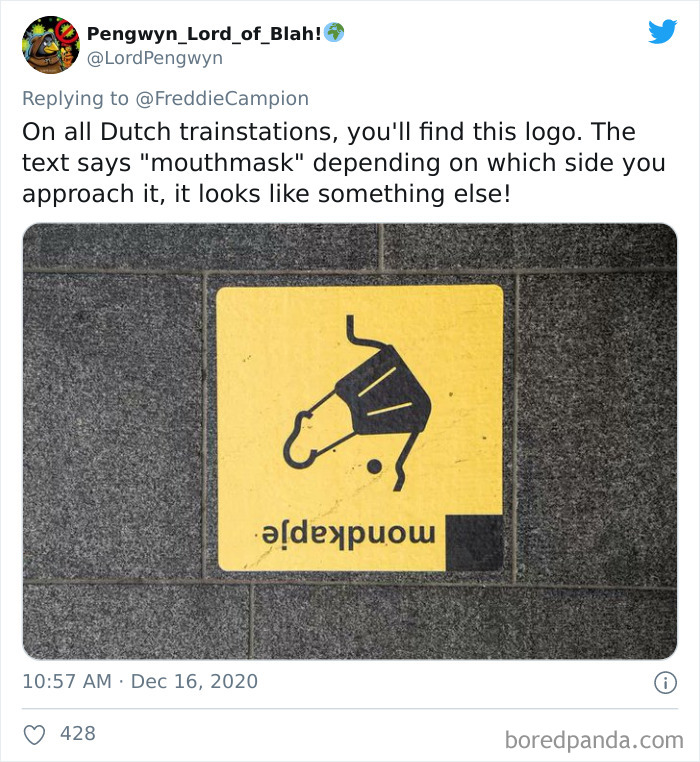 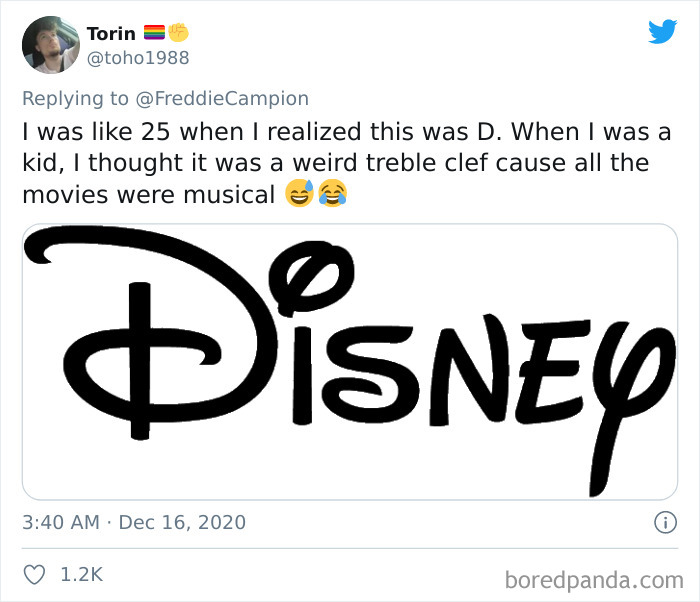 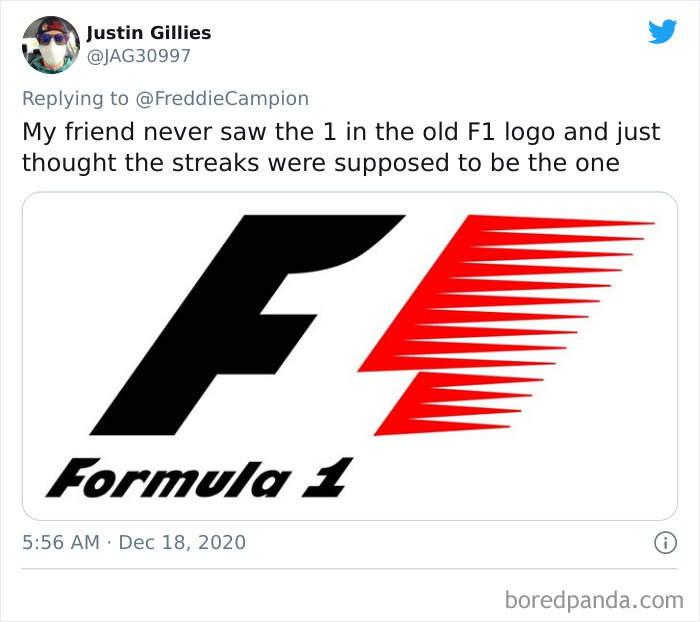 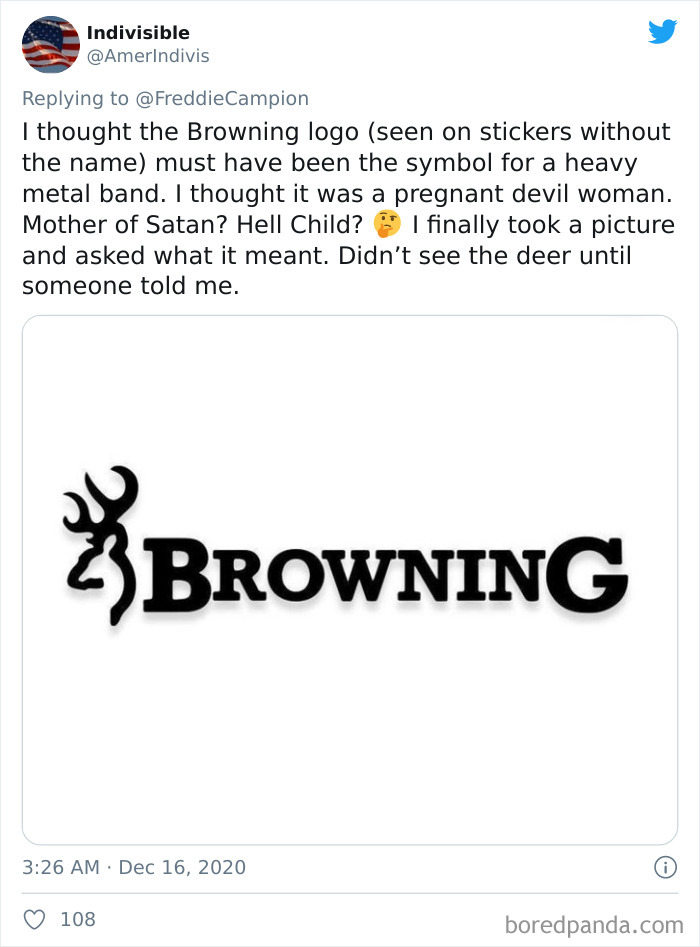 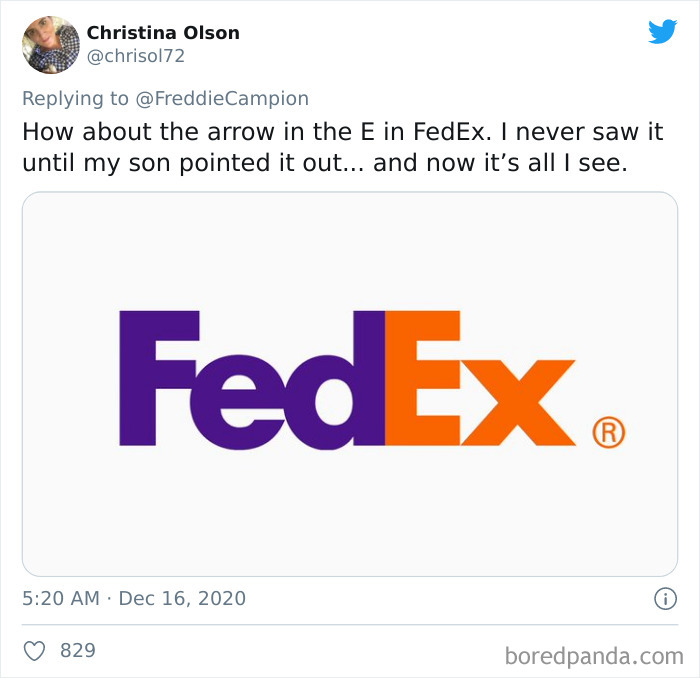 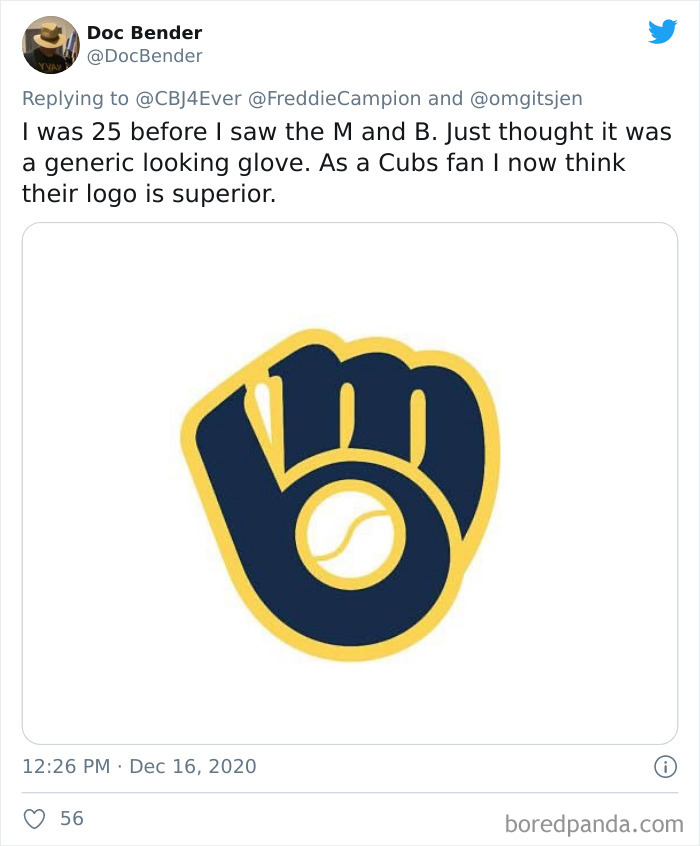 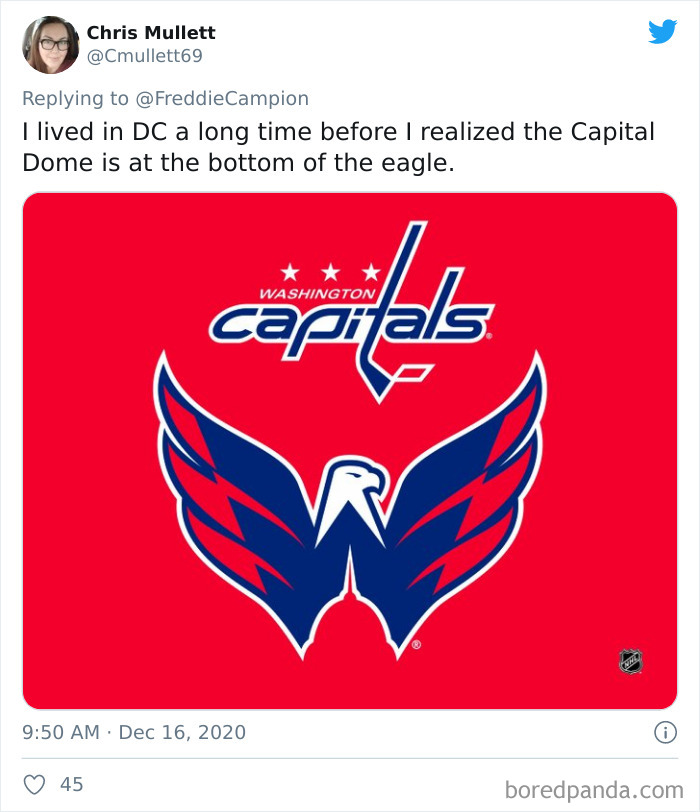 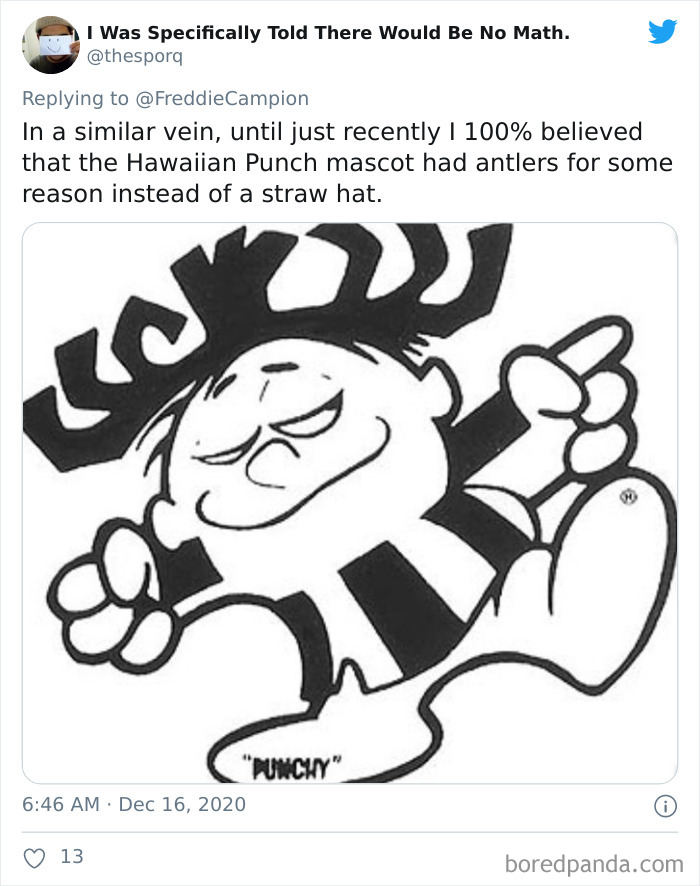 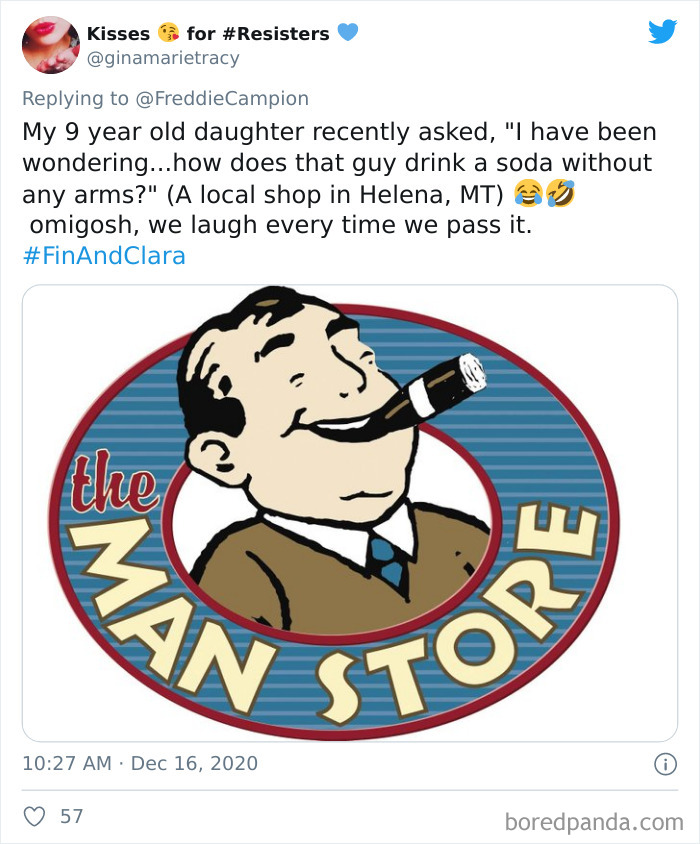 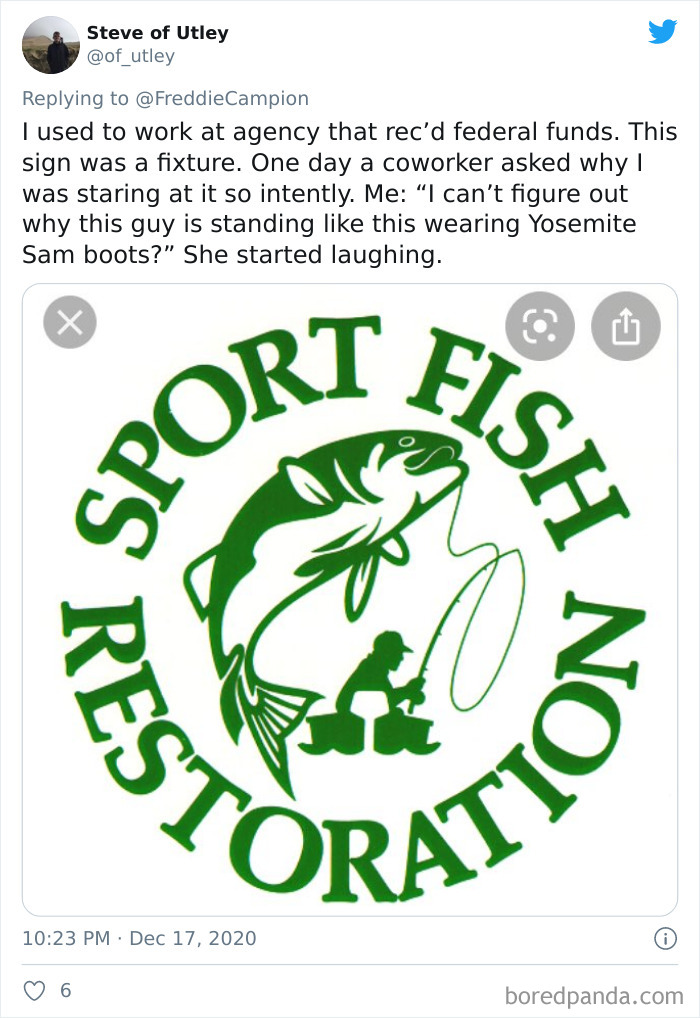 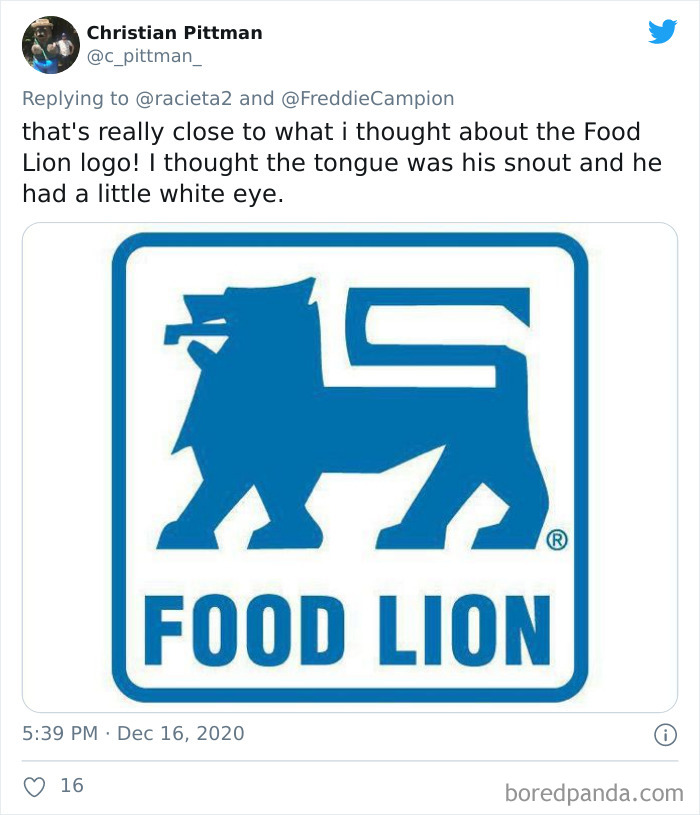 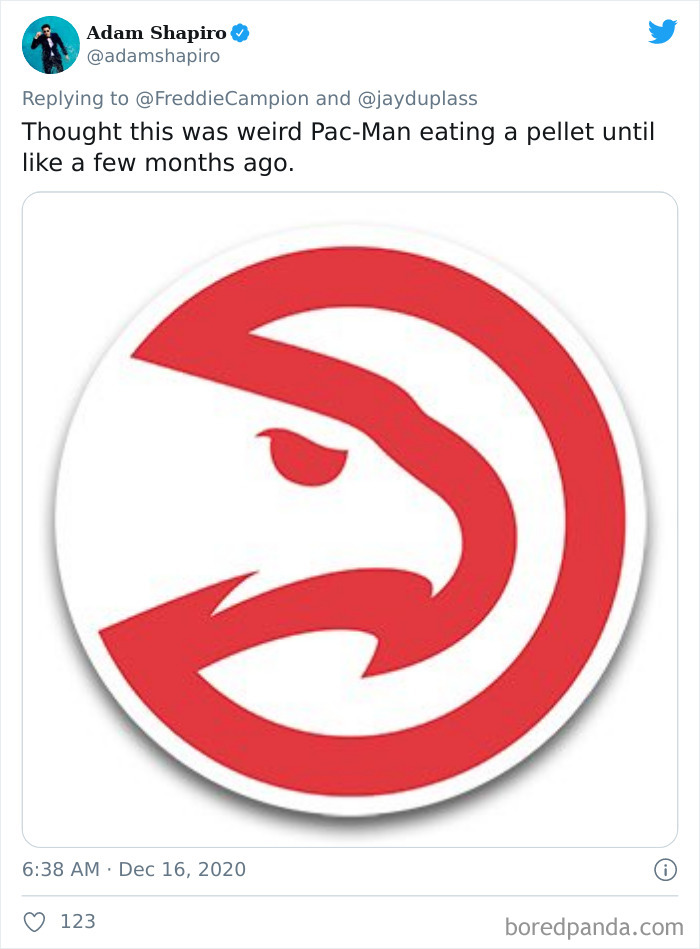 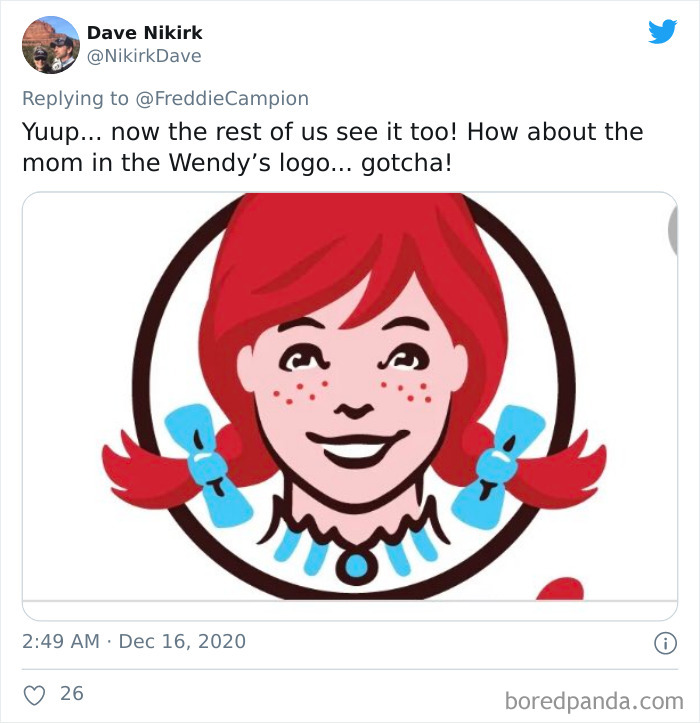 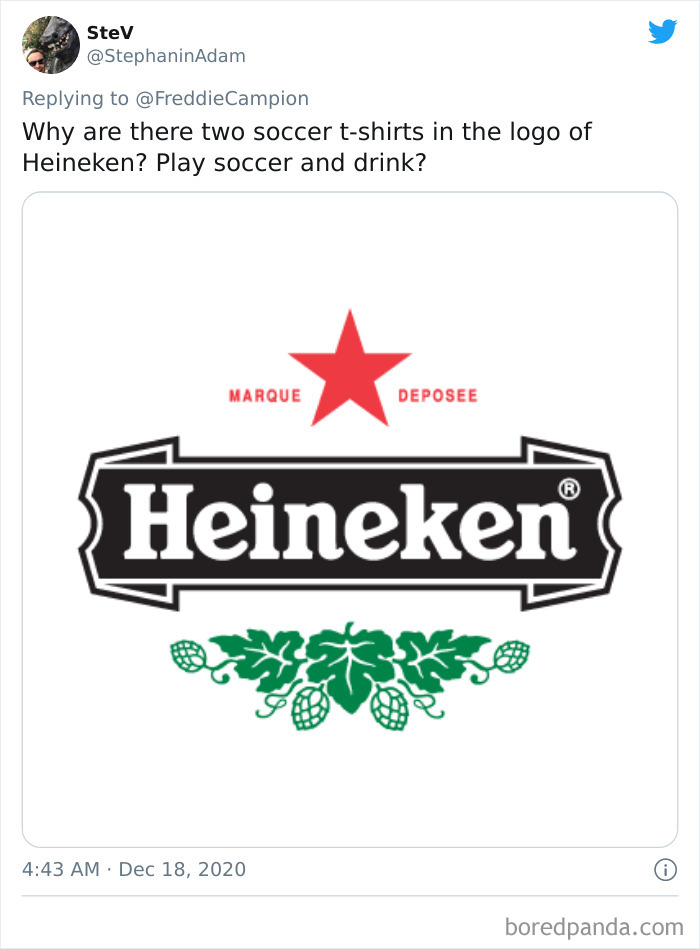