Finding An Okie Chick To Date 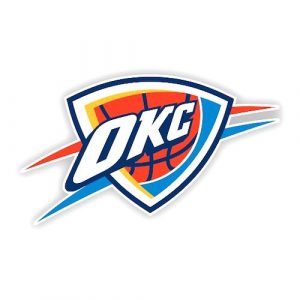 If you just moved to Oklahoma and are having some issued finding a girl to date that’s not a Thunder fan, good luck! Seems every girl you cross paths with out there is screaming Westbrooks name even in the off season. It’s not like they ever won a championship, except when they were in Seattle and were playing as the Sonics, they got one then, but have never been good enough since being stolen from Seattle to make a legit run in the finals. Look, I’m not here to bash the team, I’m here to bash the girls I keep meeting that act like the team is the best thing to happen to basketball.

I was at an OKC bar last month on business and struck up a good conversation with you gal I would have considered dating material. She had a beautiful smile, held a solid conversation about a wide range of topics, could drink a few beers, and seemed like a genuine person. These are the kinds of people I enjoy meeting when I’m traveling, and since I frequent OKC I need to know where to find more chicks like this to date. She had some ideas she threw out there for a second date, she seemed real familiar with the area and live most of her life there. I’m a fan of culture and good food and it seemed she her finger on the pulse of the OKC food and art scene.

We committed to meet up the following 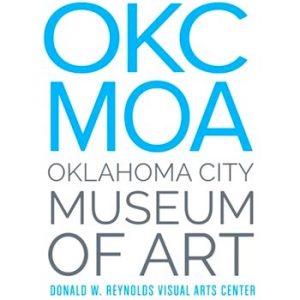 weekend for a drink and night at the OKCMOA. We met up at a local brewery called the Anthem Brewing Company and threw back a few bottles of beer. It was just enough to get us both to open up and converse beyond the surface material we had been talking about. Some decent discussions about life, goals, and dreams. It was a cool hour spent at the brewery before we ventured off to the OKCMOA.

The OKCMOA is a pretty cool art museum downtown. They have local art pieces on display in addition to some rotating pieces that were making their way around the country. There was a cool women’s golf gallery that had some old golf clubs that were turned into an art piece. There were also some manakins on display that featured some very artistic throwback styles of old womens golf clothes. We both enjoyed the creativity at the museum, art is such a pleasure to observe with someone else that has an eye for it. 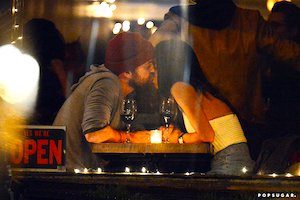 I gotta say after two dates I’m pretty impressed with this. Okie chick. We have so many things in common, laugh hard, and truly enjoy hanging out with each other. The second date we kissed goodbye at the end, I didn’t even try grabbing her tits, I enjoyed her company enough that I wasn’t willing to risk pissing her off over a boob squeeze. I will wait on that one. I head back to OKC in a few weeks and have another date lined up with her. Should be a good time, looking forward to hanging with my Okie Chick!